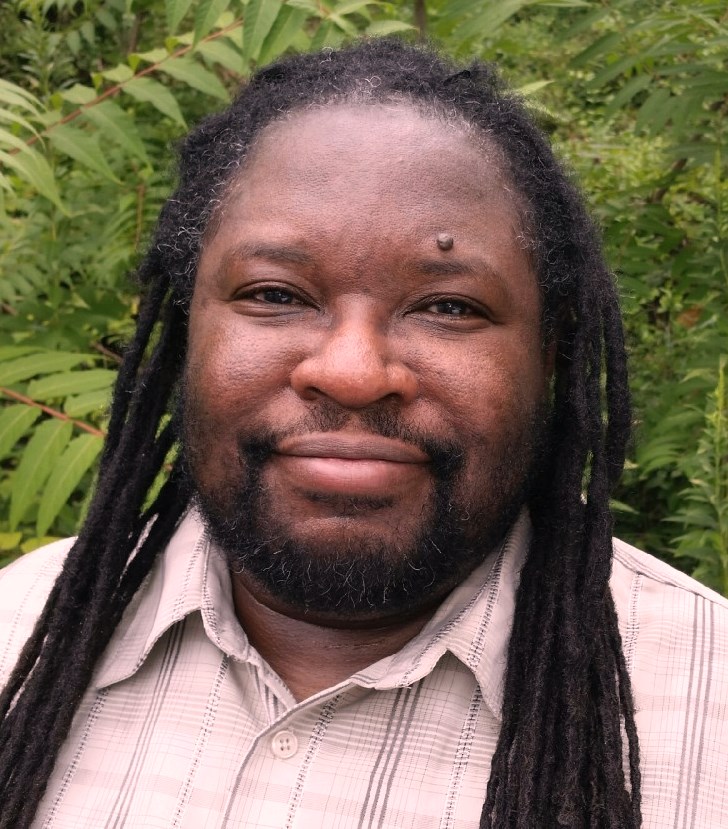 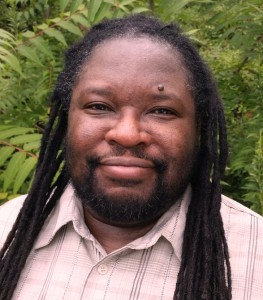 Even in 2015 the notion of sex between trans and non-trans people strikes fear and curiosity in many queer people. For trans people, how to come out and express one’s desire and physical/mental make up to a non-trans person remains a monumental hurdle. For non-trans people, how to acknowledge, accept and engage in a mutual sexual attraction with a trans person and risk rejection from various communities remains a hurdle. Within those concerns lie the issues of exoticization, race, class, and plain old sexual mechanics!

Our goals in this workshop are to provide an open atmosphere for people to address these issues, as well as to look at the state of sex-positivity in the queer movement. We encourage people to attend, learn, and go away from the workshop having gained insight into how to have responsible, meaningful and FUN sex!

Yoseñio V. Lewis is a Latino of African Descent female to male transsexual who has been a social justice activist since he was 13 years old. A health educator, speaker, writer, performer, trainer, facilitator and spiritual hugger, Yoseñio has been a panelist and keynote speaker at numerous universities and sexuality conferences. He was one of the inaugural honorees of The Trans 100 list.

Yoseñio is a co-founder of Big Boys’ Ink™ Productions, a theatrical writing and performing company, and he has been featured in several documentaries about gender identity and the trans* experience.

Yoseñio believes that there can be no art without activism and no activism without art.

This class has already taken place. Thanks for attending!