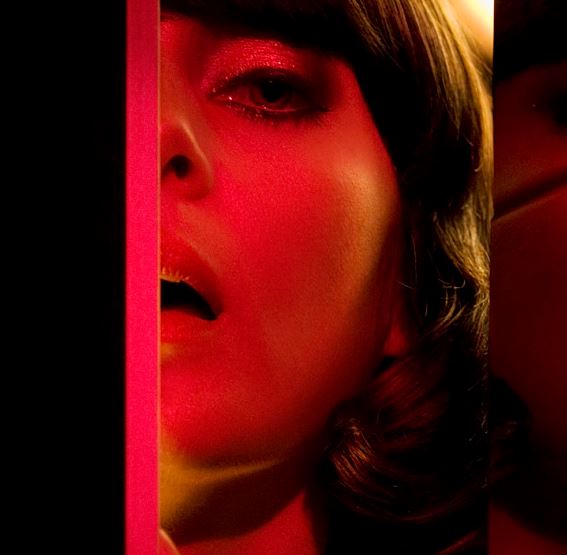 I immediately curled up on the couch to watch a rom-com sex romp called The Friend Zone. And, well . . . it was good. Like, really good. It had legitimate production values. The acting ranged from just fine to truly impressive. The script was funnier than most mainstream rom-coms in theaters today (Hollywood producers, take note). And . . . what’s this? Is that a sex scene involving people who actually seem to care about one another? Is that woman being respected as she’s being pleasured? Is that a condom I see?

The experience was, in a word, a revelation, satisfying in every desired way.