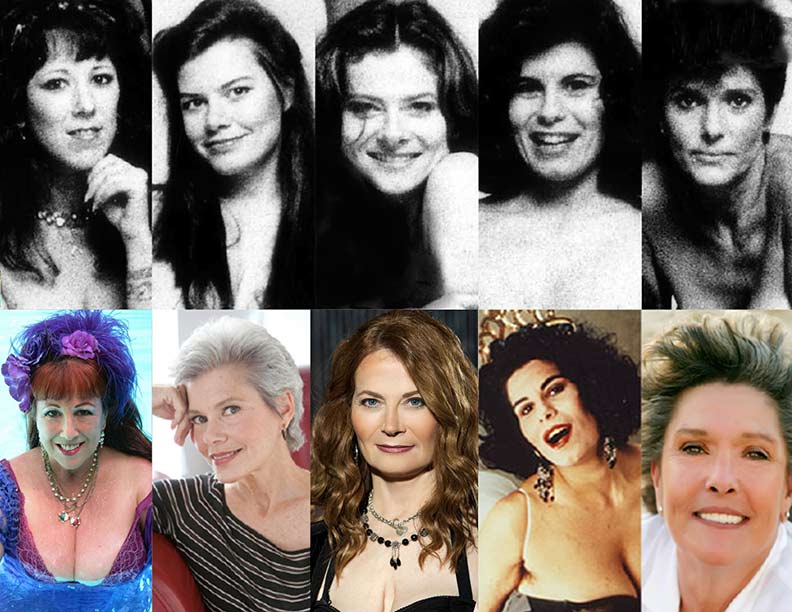 Veronica Vera, aside from her work in adult films, founded Miss Vera’s Finishing School for Boys Who Want To Be Girls, the world’s first crossdressing academy.

The Institute for the Advanced Study of Human Sexuality was founded in 1976 by Rev. Dr. Ted McIlvenna, and it was the first organization to award advanced degrees in what is still a growing field of sexology. Annie Sprinkle was the first person to be awarded a Ph.D. from IASHS in 2002. She will host the investiture and awards ceremony next week. There will also be a display of Club 90 archival materials that will be open to the public.