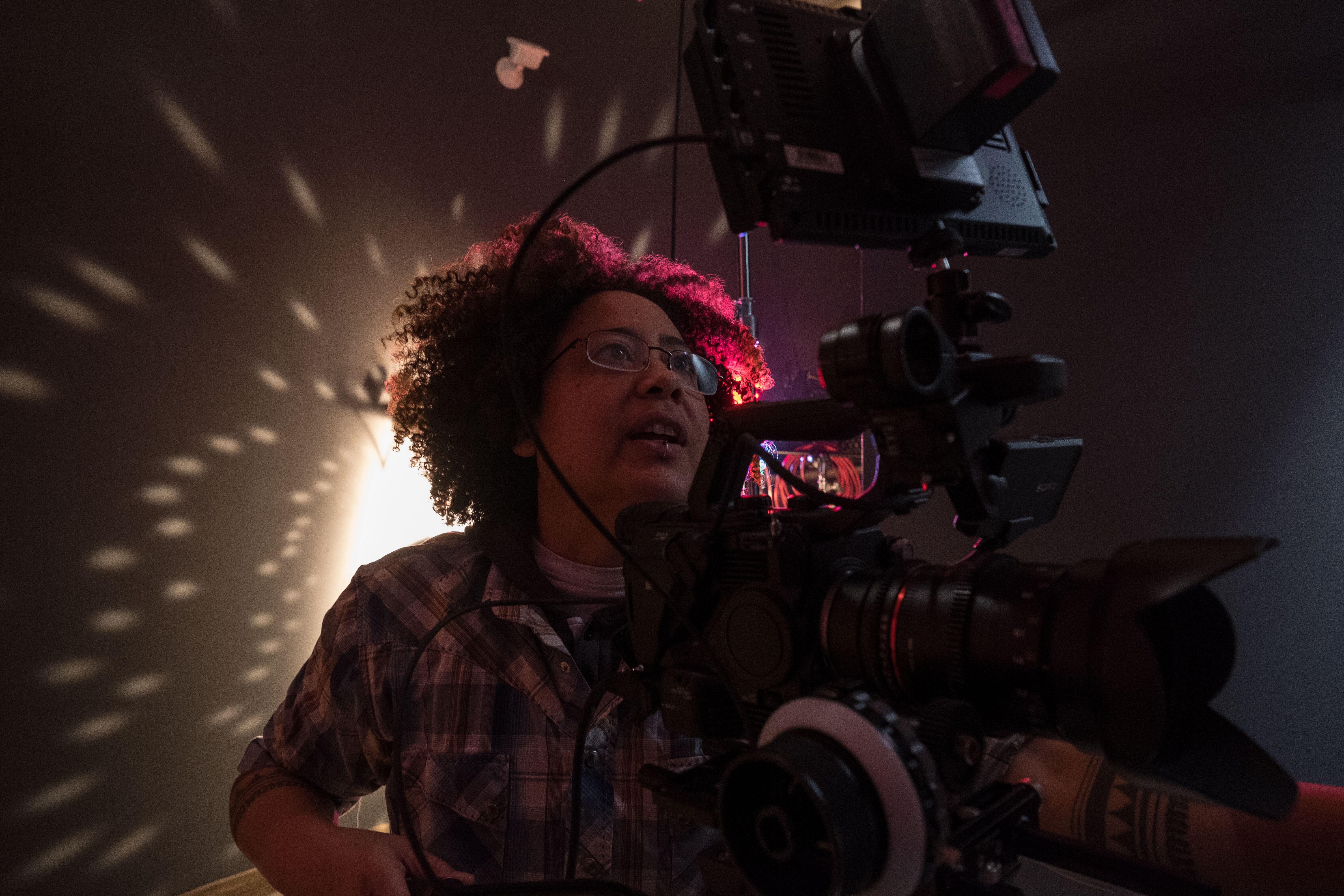 Many people have heard of yoni eggs, but they don'