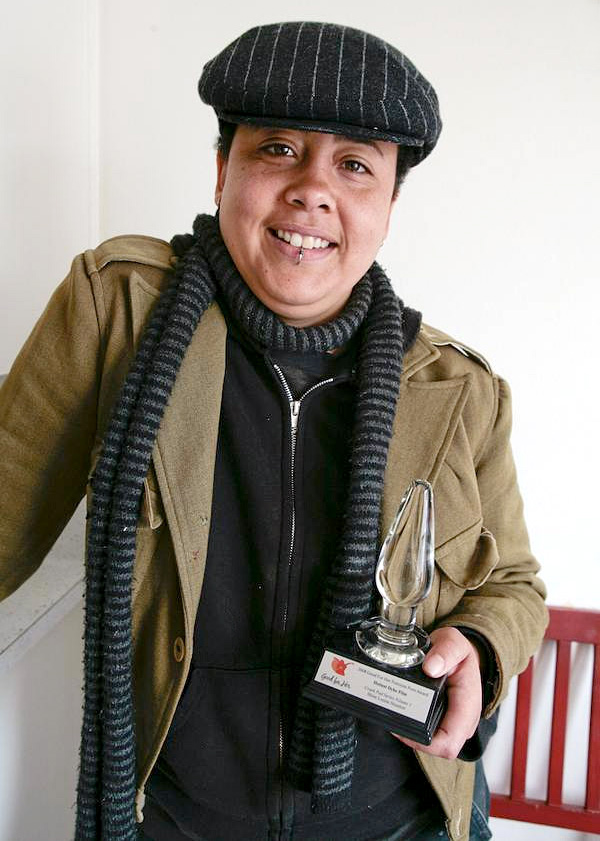 This past year in quarantine has surely put some r

Have you been feeling a bit unadventurous during a

Valentine's may be over, but we believe in self-lo

Beginning this month we would like to regularly ho

Join us for TONIGHT’s class! In these quarantine

It's a Valentine's miracle!💘 We will be doing c

She Bop will be CLOSED today (Saturday 2/13) due t

Valentine's Day is for all! Swipe through to read

The snow and cold are headed our way 🥶. Get you

Get sparks flying with these limited edition toy c

What better way to safely connect with your sweeti