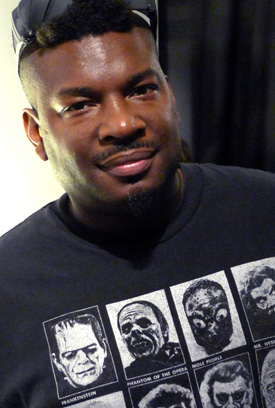 Navigating intimacy can be challenging but can mak

Kink Safety Tips. For anyone that's curious about

We're hiring! 📢 She Bop is seeking an enthusias

In honor of October being Breast Cancer Awareness

Tomorrow is Indigenous People's Day; a day to cele

Start off Kinktober with a SMACK! Try one of these

Hello everyone and a happy KINKTOBER 🎃⛓️ Jo