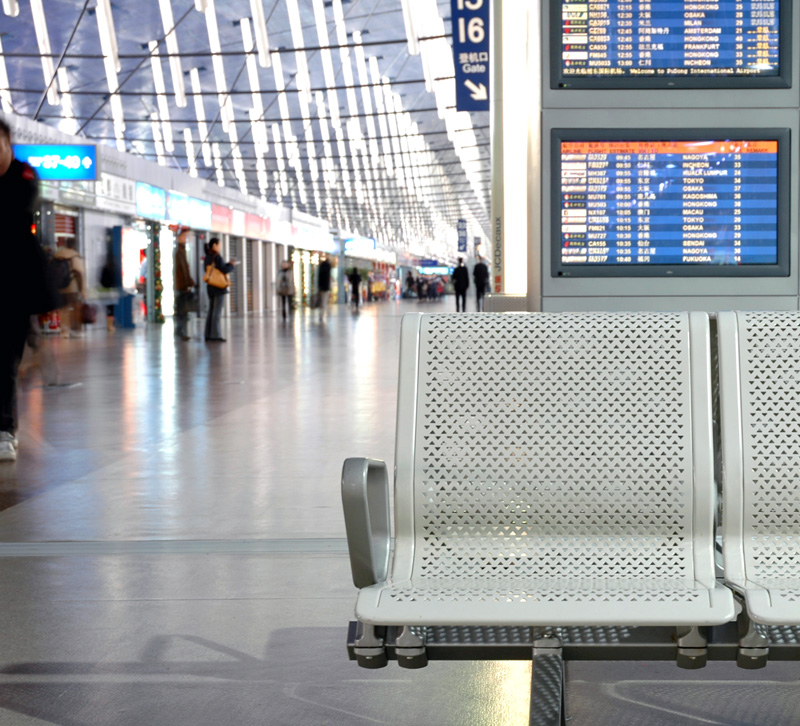 Join us for a free private event in a sex-positive

Does the idea of restraint turn you on? 😏 In th

Team Bop is happy to announce we have two new Assi

Mother's day weekend is upon us.✨ Give your mom

Are you someone who craves a little...more? 😈 T

Depictions of non-monogamy in traditional media as

Any form of unwanted pain during or after s3x can