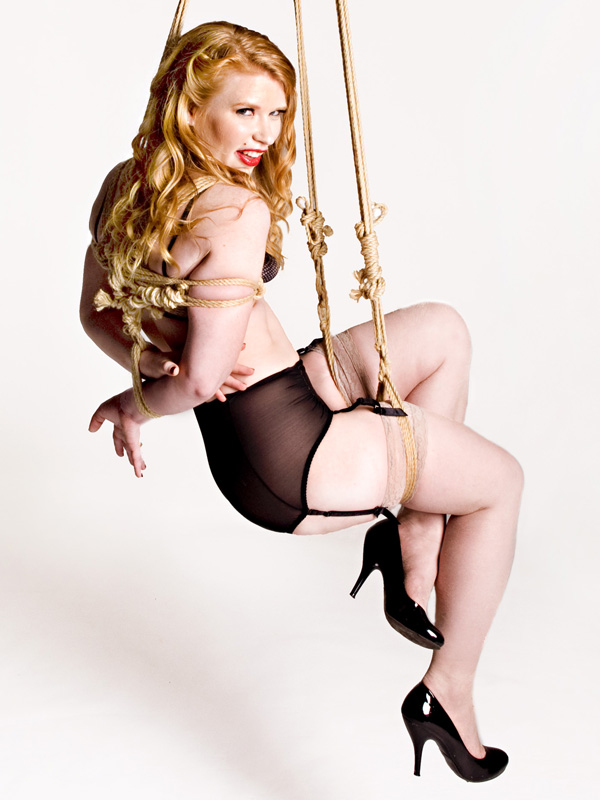 Pissed off that we’re still in the COVID-19 pand